The oldest notice of the “place called Gamberaja” dates back to the second half of the fourteenth century when a farmhouse belonged to the nuns of S. Martino a Mensola. The name probably referred to the presence of freshwater shrimp (“gamberi”) in local ponds or streams. At the end of the fourteenth century the property was purchased by Matteo di Domenico Gamberelli, father of the famous sculptors and architects Antonio and Bernardo Gamberelli, surnamed Rossellino. In 1610, the new owner Zanobi Lapi completed the construction of the manor house and in the following decades his nephews laid out the main areas of the gardens.

In addition to hosting receptions and events, the main villa is occasionally made available to guests to spend unforgettable holidays in an atmosphere of luxury and charm. 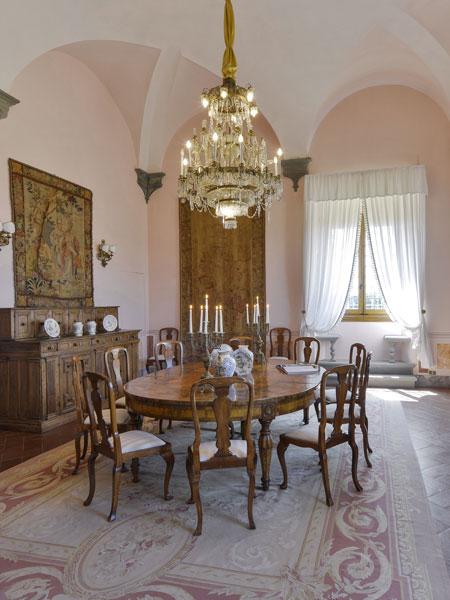 The beautiful rooms of the main body are available to guests for the organization of wedding receptions, banquets, fashion shows, incentive activities and team building and other events. The ground floor of the villa hosts two elegant rooms […] 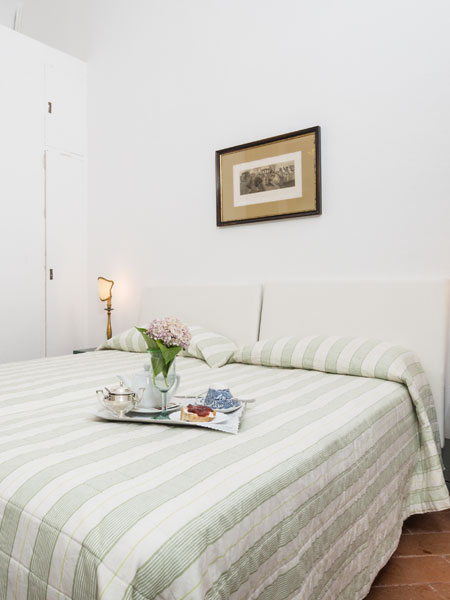 Four houses of the property have been carefully and expertly restored and turned into comfortable and elegant apartments furnished with antique family furniture but at the same time equipped with all modern equipment. 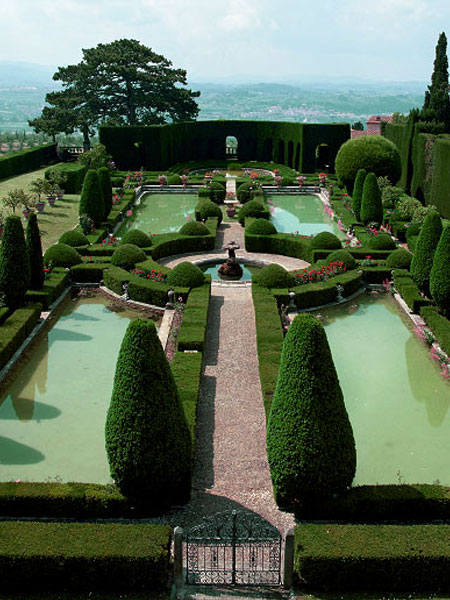 Nowhere else in my liquid and solid memory have they been mixed with so much refinement in a dimension that is human and yet grandiose without pomposity. . . . We remain with a lasting impression of serenity, dignity and blissful rest.